In March of this year- exactly a month after signing the papers that transferred ownership of Short Street Cakes (the business that was my heart and soul for 10 years) to my dear friend and former employee, Olga Perez- I embarked on a writing retreat on Folly Beach in South Carolina.

The retreat was hosted by Annie Price and Birds Eye, the team with which I have been working over the last three years to offer “support and success along the journeys of entrepreneurs and leaders.” Annie brought together 12 women from all over the region, some who were known to me, but many who were not, to share creative, entrepreneurial, and sacred space together over four days, in a grand house between the marsh and the sea. This working retreat was largely self-guided, each woman with her own goals: some came together as business partners, to go into deep visioning for their venture, others came to delve deeply into organizing and streamlining their financials, and others simply wanted time away from their lives to rest, reflect, and journal. My goal was to begin writing a memoir. 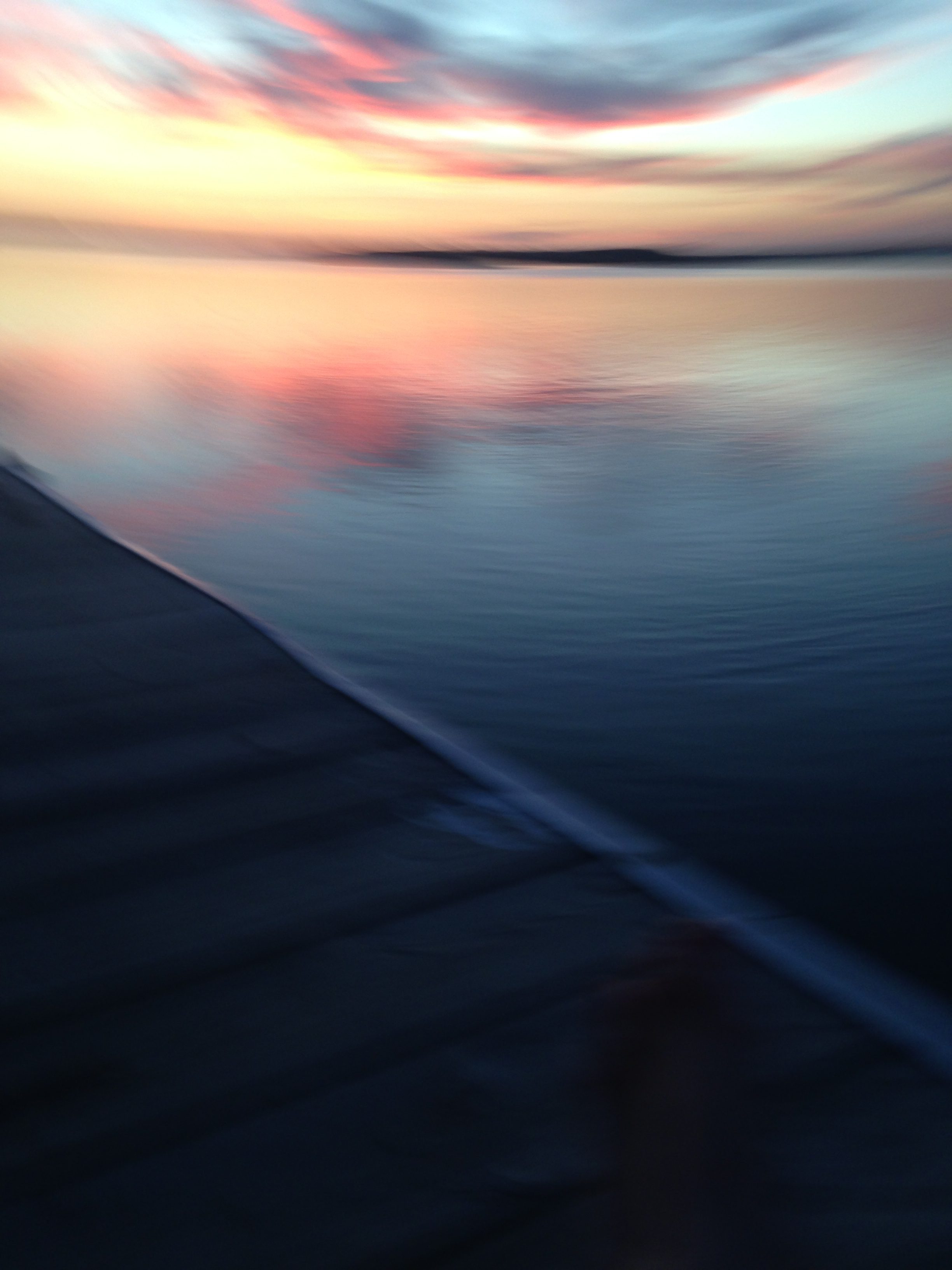 The experience that I have always called my Soul Journey- the year, now many years ago, that spans the birth of the Cake Shop, my separation from my husband, the wild luck of landing a book deal, the incredible subsequent summer odyssey of traveling the South, interviewing Cake Ladies, befriending friends and loving lovers, and eventually coming home to myself and my business and my family- that experience changed me forever. In its sorrow and in its beauty, it made me more fully who I am. I knew even when it was happening that I had to write a book about it, that this transcendent experience required that I express it- not just for myself and my own sense of understanding, but because I suspected that there was something universal in this story, something that, in the telling of it, would bring me closer to people and closer to God. I’ve been writing this book in my heart ever since- little thoughts scribbled on scraps of paper, piling up in a file, waiting to be organized and unfurled on the page. So this memoir, which I have so often called my “Soul Journey” but perhaps might title “My Life in Cake,” was what I wanted, finally, to begin. 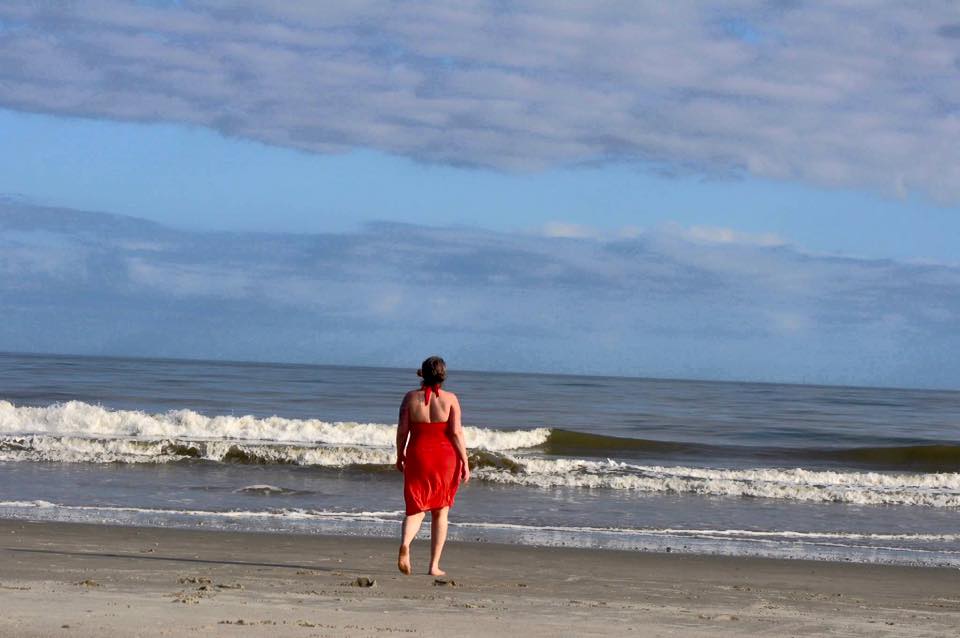 photo of me on Folly Beach by Annie Price

Of course, being me, I had decided that there was a list of important tasks that I needed to accomplish before I could allow myself to pursue this dream. In the past, the endless litany of Cake Shop responsibilities had been a handy tactic to avoid this creative work, but now that I no longer owned the Cake Shop, I didn’t have that excuse. Instead, I decided that, before digging into my memoir, I needed to work on a piece of writing that I had completed over a year ago, but that had not been published. This particular story was about my mother, and the true story of how she lived in a fallout shelter for two weeks when she was a teenager as a part of a government experiment. I was proud of the story I wrote, which I had laboriously researched over the course of three years, but it had been rejected from all five magazines to which I had submitted it. Unable to let it go, some part of me felt that I needed the validation of getting published (and getting paid for it) to feel that my efforts had been worthwhile.

On the first day of the retreat, after morning yoga and breakfast, I sat down at the makeshift office I had created on the lower back deck of the enormous beach house, next to the bedroom I was sharing with my friend Beth Berry (author of the wonderful blog Revolution from Home, who was retreating to work on her forthcoming book, Motherwhelmed). I arranged all my tools and technology, and I sat down to edit the fallout shelter story. I opened the document on my computer, looked at the story, and immediately, my eyes glazed over, my shoulders drooped, and I was overcome by a crushing fatigue. I crawled in the door to the bedroom, collapsed on the bed, and promptly fell asleep.

When I awoke two hours later, I groggily went upstairs to the kitchen to make myself some coffee, in hopes of pushing myself through my tiredness to accomplish what now felt to me to be a grim task. There I encountered Jessica Chilton, an expressive arts therapist, making herself a cup of tea. I told her what had happened, and she immediately began to query me: “what would make you feel most alive?” That’s quite a question to be asked, but I pondered it. “What would give you the most life force, the most energy to work on?” I thought about this and I knew and understood that it was my Soul Journey book that was calling to me, not the fallout shelter one; it was not my mother’s story, but mine that wanted to be told. It felt so radical, and yet so simple, to set aside my self-made limitations to feel and move towards that which makes me feel most alive! 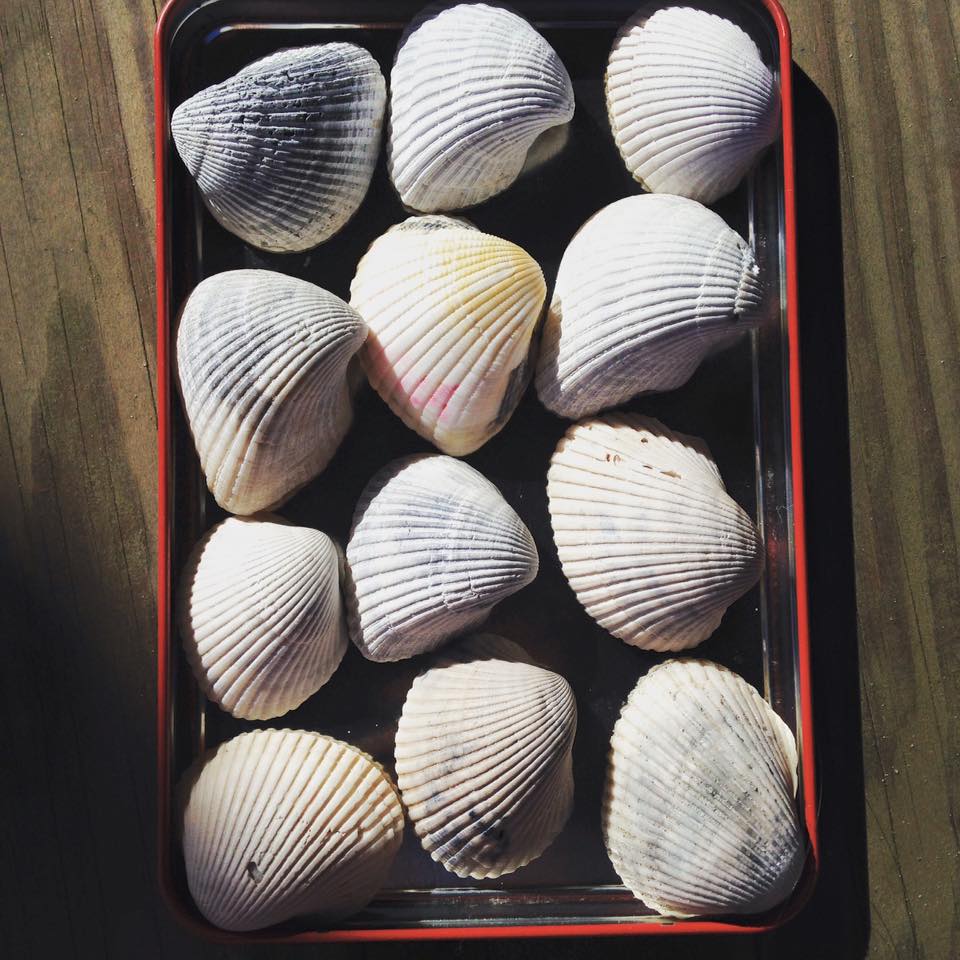 Freshly energized, I went back to my marsh-view porch office, and I began working on my memoir, for the very first time. It felt daunting, even impossible at first. How to begin? How to take a first step on a journey that I had been dreaming about for so many years? But I took out the file, I picked up the first scrap of paper, I copied the note onto an index card, and I filed it away into a recipe box, behind a blue divider labeled “Timeline.” I picked up another note, scribbled on a piece of paper, made another divider (this one labeled “Family Stories”) and filed it away. I taped a long piece of brown butcher paper to the wall above my “desk” (an oversized ottoman with the cushion removed) and drew timelines, with major events, astrological phenomena, and corresponding recipes on them. I began picking up momentum. I began sifting through journals and through calendars to begin to piece together the story I want to tell. I took this crucial first step. I was elated. I began to have that feeling that Annie Dillard described in her wonderful book The Writing Life, that my desk was floating in mid-air, and that the purpose of my working was to, as she says, “keep cranking the flywheel that turns the gears that spin the belt in the engine of belief that keeps you and your desk in midair.”

It was glorious, this beginning! I wept tears of joy making this crucial first step, and I felt the other women around me break ground and dig in to their respective projects as well. I returned home to Asheville newly inspired and ready to work, with a cohort of badass women supporting me. Since then, over the last three months, I’d like to say that I’m flying through the pages of my memoir, but that’s not exactly true. I’ve worked on the story a little, here and there. I’ve re-created my beach desk at home in my study, a place to organize my scraps of ideas. I’ve also started some other projects as well, including: one long-form article, a fairy tale, a novel, two short stories and a poem. I’m moving slowly and taking my time. I’m working a good bit and gardening some and traveling a little and parenting constantly. So far I have completed and published precisely nothing and I have absolutely no idea where this journey of writing will lead me. Sometimes I can see my future winding through paths of great adventure because of this dream, and other times it feels like I’m walking right off a cliff.

But the wisdom of the Holy Fool embarking on his journey tells me: it seems the greater folly not to begin. 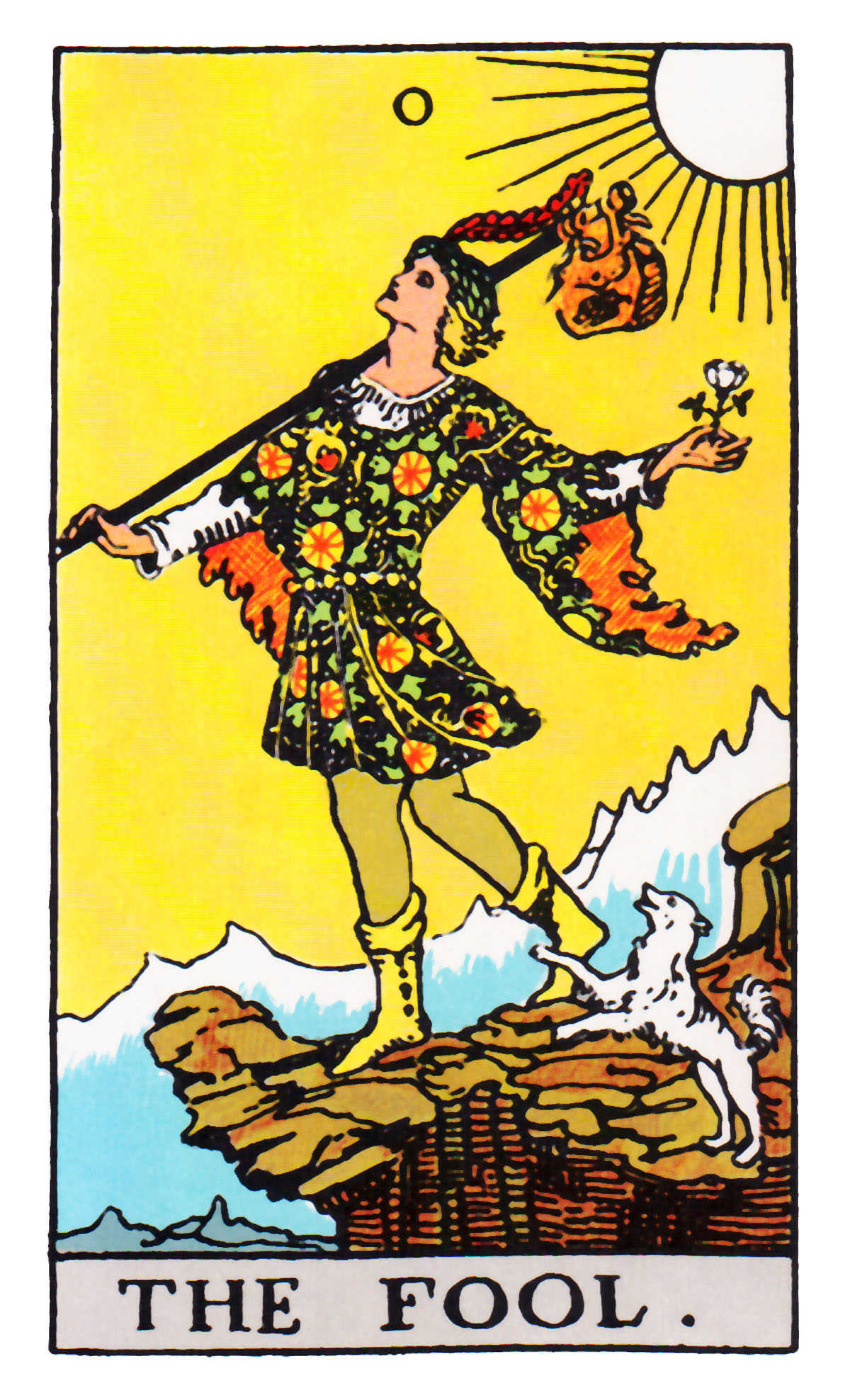