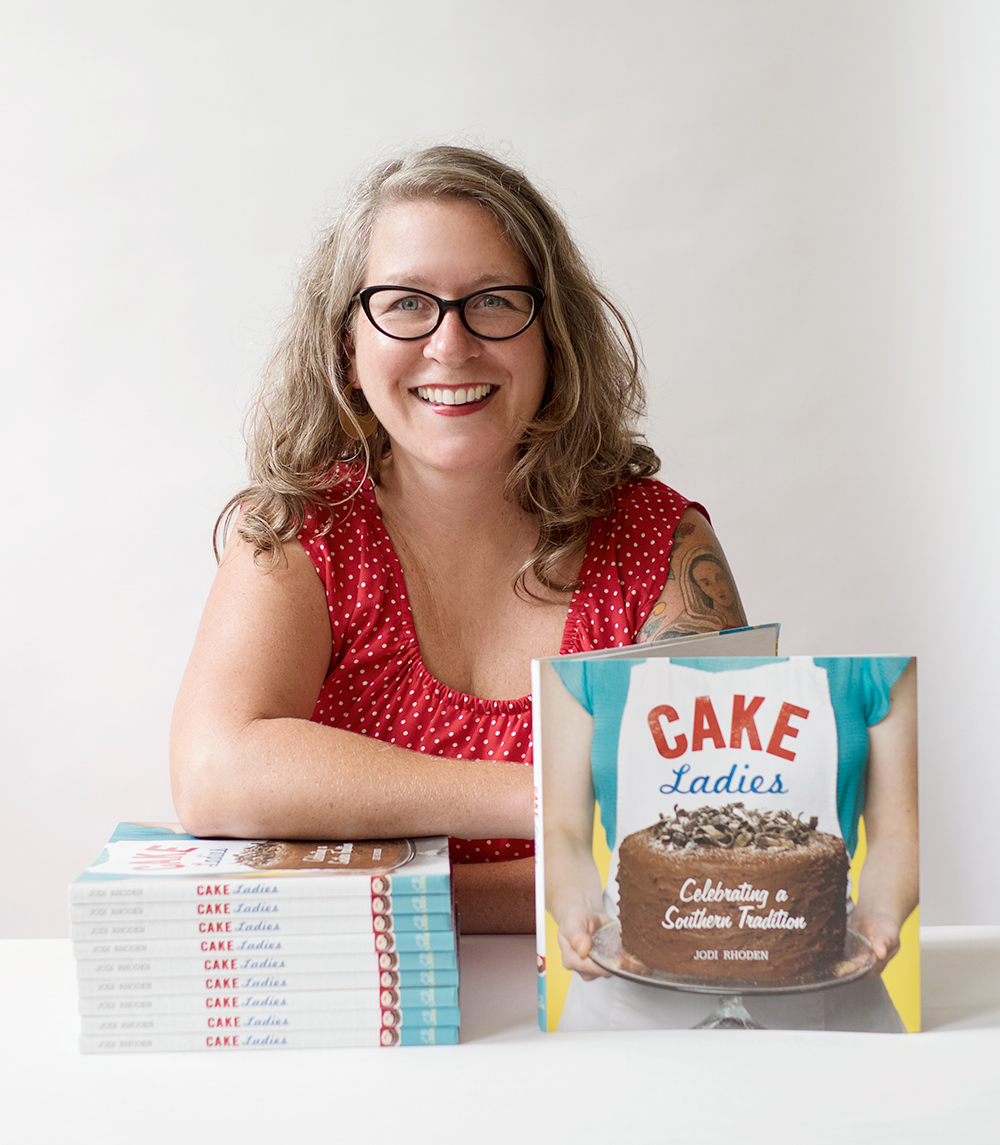 Born and raised in the suburbs of Atlanta, Georgia, Jodi was always an avid reader and active dreamer.

Jodi graduated from the University of Georgia in Athens with a bachelor’s degree in Social Work and a certificate in Women’s Studies. In Athens she met her soon-to-be husband, Duncan. For a time, they lived in a trailer on a 400 acre horse farm while Jodi worked at the local rape crisis center. In 1999, Jodi and Duncan left Georgia to travel the North American continent, camping in fields and picking up occasional farmwork along the way. After picking apples in Nova Scotia and butternut squash in Michigan, Jodi and Duncan settled in Duncan’s native Massachusetts. There they discovered the legacy of Dorothy Day and the Catholic Worker movement, becoming live-in community members at the Haley House, a community inspired by Day’s vision of modern-day “houses of hospitality.” Duncan and Jodi worked in the soup kitchen, feeding breakfast to over 100 homeless men every day, and participated in anarcho-activist community living based in consensus decision-making and non-violent communication. It was here that Jodi and Duncan received their real-world education in radical politics and radical community, and that many of their deepest bonds of enduring friendship were forged.

In Boston, Jodi became active in the community gardening movement, working with CitySprouts and The Farm School to establish gardens in inner-city schools. At the same time, Jodi was hired as a trainer in the Haley House’s bakery training program, a non-profit bakery that taught job skills to underemployed people. It was through these experiences- between serving the homeless and the hungry, and making artisan breads with them, and between seeing the impact upon children of living in an urban food desert and sowing and harvesting hand-grown food with them, that Jodi began to make the connections between food and, well, everything else, and became a lifelong gardener and advocate for community food security.

In 2001, Jodi and Duncan moved back to the South, to Asheville, which was, at the time, a sleepy mountain city with a burgeoning activist punk scene. They bought an old house and lived in the backyard in a borrowed airstream trailer while they fixed it up. Jodi worked alongside activists protesting the second Iraq war, growing food with the Bountiful Cities Project, and working as a member of the Asheville Community Resource Center (or ACRC- a collective of organizations housing such diverse projects as the free Women and Transgender Health Collective, a free bike recyclery, a radical reading room, the offices of the Asheville Global Report newspaper, and much more), while waiting tables and working in bakeries to pay the bills.

In 2005, after a wave of gentrification saw ACRC and many other beloved community spaces evicted and projects scattered, Jodi gave birth to her son, Jasper. Her hope was to root her family life in her home, by baking, gardening, and homesteading. She began baking cakes on the side as a means of extra income and blogging about it as a means of personal fulfillment. In their little pink house on Short Street, Jodi baked cakes, and Duncan painted houses.

In 2008, Jodi took the Foundations in Business class from Mountain Bizworks, after which she was able to procure a loan for a brick and mortar bakery, and Short Street Cakes opened its doors in West Asheville and launched into a new level of business. Scaling up quickly to 10 employees and seeing growth in sales each year, the bakery quickly became a very successful and very demanding endeavor. In 2011, Jodi was recognized as Asheville’s Woman Entrepreneur of the Year.

In 2010, Jodi was given the opportunity to write her book, Cake Ladies, which she describes as a feminist ethnography disguised as a cookbook. Cake Ladies was a labor of love and a soul journey, a love song to cakes and the women who bake them. Cake Ladies was published in 2011 by Lark Books, and is now in its third printing. Since Cake Ladies, Jodi has written on Southern food and culture for various publications. In addition, Jodi helped found the Asheville Buncombe Food Policy Council, began teaching classes in baking and business planning, and organizing around racial equity and beloved community at her son’s school, Hall Fletcher Elementary.

In 2016, in order to expand upon her writing and teaching work, Jodi sold Short Street Cakes to her friend and long-time employee, Olga Pérez. Jodi and Olga met when Jodi interviewed Olga for Cake Ladies, as she was famous for her Tres Leches cakes she was making out of her home. The transition of ownership was as sweet and smooth as anyone could possibly hope for, and Short Street Cakes thrives and is growing under Olga’s leadership. Jodi is now a MSW student at East Tennessee State University, in training to become a therapist.